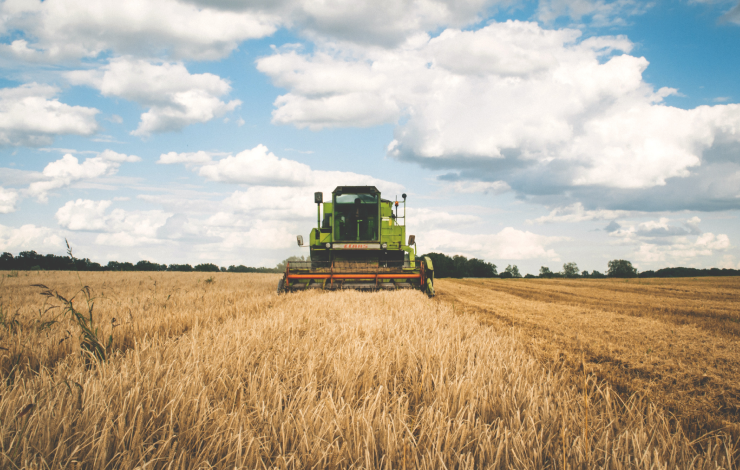 Crop losses related to episodes of intense heat and drought have tripled in the last fifty years in Europe, according to a study developed by researchers from CENSE  at the NOVA School of Science and Technology, and from the NASA Goddard Institute for Space Studies.

The work, recently published in the journal Environmental Research Letters, analyzed data on agricultural production and extreme weather events (droughts, heatwaves, floods, cold waves) in 28 European countries (now the EU and the United Kingdom) between 1961 and 2018.

“The numbers reveal that droughts are progressively frequent and more intense and that the episodes are more serious, in particular for cereals” explains Teresa Brás, lead scientist of the study and researcher at CENSE, FCT NOVA. “These losses, caused by extreme climatic disasters, can lead to food shortages and price spikes,” she adds.

“The increasing severity of droughts and heatwaves impacts on food production requires a fresh look at more climate-resilient food species, while smart water use in agriculture must become mainstream”, commented Júlia Seixas, President of the Department of Environmental Sciences and Engineering from the Nova School of Science and Technology.

Given that the European Union is one of the leading producers and exporters of agrifood products, crop losses caused by extreme weather events may therefore have repercussions on the global agri-food system, whether on the availability of the products or in its prices, notes the study. For example, the heatwave and drought experienced in 2018 in Europe caused a drop of 8% in cereal production compared to the average of the previous five years.