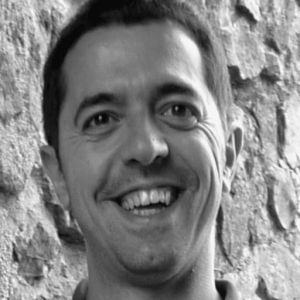 Hugo Tente is a researcher working with Faculdade de Ciências e Tecnologia from Universidade Nova de Lisboa (FCT/UNL) air quality specialized group since 1999. His major interests working include air quality and transport related issues. Occasionally he teaches Air Quality Management both in FCT/UNL and also in Universidade Católica (Escola Superior de Biotecnologia da Universidade Católica). He has been coordinating several policy-making oriented projects such as Plano de Melhoria da Qualidade do Ar em Lisboa e Vale do Tejo (Air Quality Improvement Plan within Lisbon and the Tagus Valley Region) for Comissão de Coordenação e Desenvolvimento Regional de Lisboa e Vale do Tejo or a public evaluation of Particulate Matter Traps when applied to heavy-duty vehicles for Ministério do Ambiente e do Ordenamento do Território (Portuguese Environmental Ministry). He has been actively involved as a consulter in some projects such as the estimation of the air pollutant emissions impact of the extension of the
Lisbon underground (Metropolitano de Lisboa). He was also an invited expert for the European Commission Joint Research Centre in air quality on PEOPLE (Population Exposure to Air Pollutants in Europe) project in 2005 and 2006. He has a MSc. in Air Quality issued by Universidade de Aveiro in 2005, took part as a speaker and as a participant in a wide range of national and international conferences and seminars. He has several published papers both on media and in academic publications.