Making CENSE of the Vatican 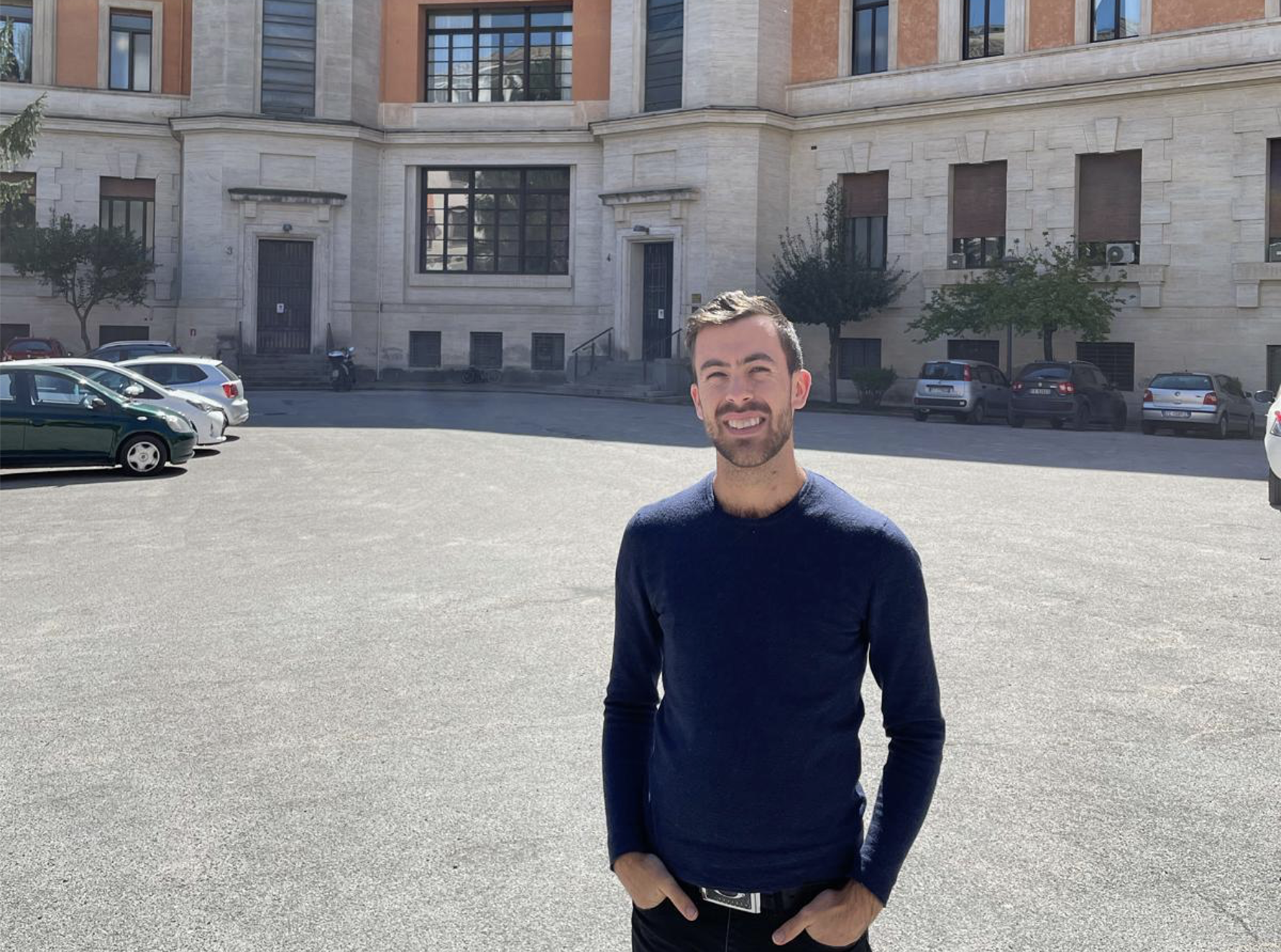 Making CENSE of the Vatican

This January, one of our PhD candidates, Nick Fitzpatrick, has moved to Rome to take up a 12-month position with the Vatican's Dicastery for Promoting Integral Human Development. Facilitated by the International Society for Ecological Economics and part of his PhD project – Imagining Degrowth Trajectories – Nick is working in the Ecology & Economics Section to advance the Vatican’s implementation of socio-ecological economic principles. As Nick states,

“Since 2013, Pope Francis has consistently highlighted how the technocratic, industrial and global financial economy overwhelms local realities (e.g. Laudato Si or Fratelli Tutti). So, my research is concerned with exploring what narratives of change and actions are the Catholic church (or top-down institutions in general) taking to change this, and how does this align with the realisation of equitable and sustainable futures beyond growth that are grounded in autonomy, sufficiency and care.”

During his time at the Vatican, Nick’s primary role will be strengthening the link between ecology and economics, as currently the topics are separated like many universities and organisations around the world. This comes despite clear links between continued economic growth, capital accumulation and environmental destruction, especially if countries intend to meet strict climate targets agreed upon in the Paris Agreement.

The two primary projects he will work on include the development of the Laudato Si’ Action Platform – a place for families, dioceses, schools, universities, healthcare centres and businesses to complete a 7-year journey of eco-spirituality through acting on the principles set out in Laudato Si (launching mid-May). The second is helping to coordinate the Holy See’s engagement at COP26 in Glasgow. Commenting on his role Nick stated,

“The global Catholic community consists of 1.3 billion people, or one-sixth of humanity, so their potential alliance with post-growth futures is crucial to achieving social equity and ecological sustainability. Likewise, with COP26 fast approaching there needs to be a realisation of the quickly evaporating carbon budget that is complimented with radical action. Since the UNFCCC began, global emissions have risen by over 60%, so clearly a business-as-usual voluntary approach to saving the planet is clearly not going to cut it anymore. Maybe that would have worked 30 years ago when they started talking about it, but not now that we’ve ran in the opposite direction for 3 decades. The structures and attitudes supporting high-carbon lifestyles for the elite need to go!”

We wish Nick all the best in his research abroad!